Clark R Cossé III was born in New Orleans and attended elementary and high school there. He attended LSU and UNO and is a graduate of the LSU Law Center (1972). He has represented business interests in the Louisiana Legislature and the U.S Congress for 43 years. He most recently represented the Louisiana Hospital Association where he still consults. From 1983-1994 he was Chief Lobbyist and General Counsel to the Louisiana Association of Business and Industry.  He served as a lobbyist to the Southern Forest Products Association from 1977-1982. He also represented the Shreveport  and New Orleans Chambers. 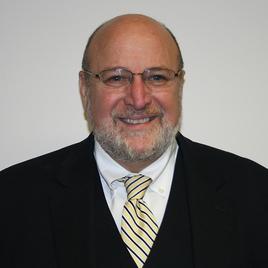